A story of female empowerment

In order to tell the story about the making of our documentary ‘Daughters of Malawi’, it helps to give a little context to where it all began and why having a bit of confidence has a deeply positive net effect.

I’ve wanted to be a film director since I was eleven. Knowing this, my parents kindly gifted me a little notebook that read ‘Camille’s Director’s Notes’ on it. It is something I still treasure today.

I managed to get into film school in London. Fresh off the plane from Australia, I discovered upon arrival how few women there were on my course in comparison to men. Each term we would have to pitch a script to a panel of industry professionals and our entire cohort. The best scripts would be made into films and the writer would have a chance at directing. It seemed that everyone wanted to be a director. Without trying to generalise, I noted how confident the boys were to step up and pitch and how infrequently we would see one of the girls put herself forward. Was that just coincidence or was this speaking to something that ran deeper. In my case I couldn’t bring myself to submit anything for fear of being rejected by a room full of talented people.

In our final term we had one last chance to pitch. Galvanised by the fact that the other girls were applying I finally submitted a script too.

Incidentally, mine was picked and I got to direct my first film.

Funnily enough the premise of my film, ‘Bo & Mei’, centred around having the confidence to stand up for being different. We were lucky to have the most incredible cast and crew and this student film was able to experience a small but exciting tour around the festival circuit.

I was fascinated by the power of confidence and I wanted to continue making films that shared the stories of people who found confidence within themselves and used that to overcome adverse situations. I was interested to find out where it came from for people.

I came across a particularly inspiring group of young women who were connected to a social enterprise in Malawi called Grace Pads. A significant reason why girls don’t finish their education and remain trapped in the poverty cycle is because they don’t have the means to manage their periods. The shame of having to go to school unable to manage their bleeding restricts them from going. So this charity helps provide sanitary products consequently restoring their confidence and ability to continue their education.

This was in the back of my mind when I got a job at a cool, an ethically minded, film production company, Pink Banana Studios, that specialised in commercials and documentaries. Everyone at Pink Banana was like minded in that they cared a great deal about telling stories that had a positive impact. Getting this job made me reflect on how differently things could have turned out if I had never garnered the courage to submit my script. It made me think about women in general and how different each of our stories would be if we had a little extra confidence.

An opportunity arose where my boss JD was keen to make a film that had a positive social or environmental impact. He invited me to pitch my idea about the charity in Malawi. Pitching! I could do that now!

JD loved the idea and by coincidence he had a deep affinity and love of Malawi. A country he had travelled to himself to make a documentary about anti-poaching and wildlife sustainability. There, JD had met Tyson, a young boy who had been forced to beg for money for school supplies. JD befriended him and decided to sponsor his education. It would be a great opportunity to see Tyson again and have him join in on the making of this film.

So, after an immense amount of research and organisation the wheels were in motion to make a promotional video for the charity Grace Pads as well as documentary that shares the stories of girls who were stepping out.

I was really moved and excited that JD wanted to make a film like this and that he had so much faith in a young twenty five year old girl to direct a documentary on such a professional level.

The two weeks spent in Malawi will forever stay in my mind as one of the best, most penetratingly beautiful experiences I’ve had.

Our crew of JD, Tyson, Tyson’s friend Joyce and myself would wake up at dawn and film the city crackling to life. We would drive out to the most remote villages, be invited into people’s homes, their classrooms, learn about their lives. See baboons lope along the side of the roads, sing songs at the top of our lungs, watch as a goat would ride on the back of a motorbike, toy with the idea of adopting said goat. It was brilliant. All the magic of documentary filmmaking.

It was a particular joy to see JD rush out to get the perfect shot of a street scene in the early hours of the morning or see him animatedly teaching Tyson or myself to use the camera or sound recorder. It was this kind of support that gave people confidence. I had to stop frequently to take a moment to appreciate what was happening around me.

The most special part of all was the people that we met in Malawi and hearing their stories:

Memory was fifteen when we met her. A sparky, talented football player at Ascent Soccer Academy. She had discovered a love for football but was faced with a society that said that football was for boys. Fortunately a female football star by the name of Tabitha Chiwenga was gaining recognition across the country and abroad. Memory’s father loved Tabitha Chiwenga and thus encouraged Memory to play.

Thoko played a lot of guitar at home with her brother and fell in love with music. We met Thoko when she was completing a degree at Music Crossroads Academy. She was the only girl in her class. The boys balked at her when she said that she was majoring in guitar. They believed that a girl couldn’t play the guitar as well as boys could. This lit something in her not only to be the best at guitar but to join an all female band The Daughters Band. The band would travel to rural areas with the sole purpose to empower young girls to show them that if they dreamt of being a musician that was an option for them.

Fyness fell at the age of five and lost the use of her legs. She travelled around for years on her knees. Upon meeting Christy, the founder of Grace Pads, Christy and Fyness’ older brother organised to get Fyness a wheelchair. As their friendship grew, Christy soon learnt that if Fyness was given a simple operation the result could be life changing. While in hospital Fyness met a nurse who was incredibly kind to her. It inspired her to want to go into the medical profession to help people.

Natalia as a young girl was exposed to defilement from house help and relatives, sadly this is not an uncommon story. She was fortunate to have a father who believed that education for girls was important. When Natalia finished university she decided to dedicate her life to serving others, to step out, to be different. She goes by the nickname of King Nata, because it’s unusual for a girl to be a king. King Nata picked up boxing for the fun fitness element but also because it made her more confident. She works for an organisation called Fountain of Life that helps support victims of sexual assault.

I learnt a very important set of lessons from these women. If we looked closely at their stories, in each case there was a supportive male figure in their lives and an empowering female figure or group of women. Their confidence came from the support or inspiration of others within their community. It then came down to each of the girls to make the decision to channel that confidence within themselves.

The final part that I learnt from these women was that it didn’t stop there, in each case, Memory, Thoko, Fyness and Natalia wanted to go on to help support and empower other young girls too. Step into the role of becoming that person in their communities to inspire the next generations of young people who can then go on to help empower others.

I reflected on this as we have been doing post production on the film in the year since the trip. We have had such a brilliant team of people JD, Chris, Tyson, Ben, Christy, Chisomo, Kevin and Emma, to name a few, who have put an immense amount of love into helping to tell these beautiful stories. So this documentary is a perfect summation of the love and learnings of a group of people in Malawi and in the UK who are lucky enough to receive support, make the decision to be confident and use that confidence to have a net positive effect on others.

Thanks so much, Camille 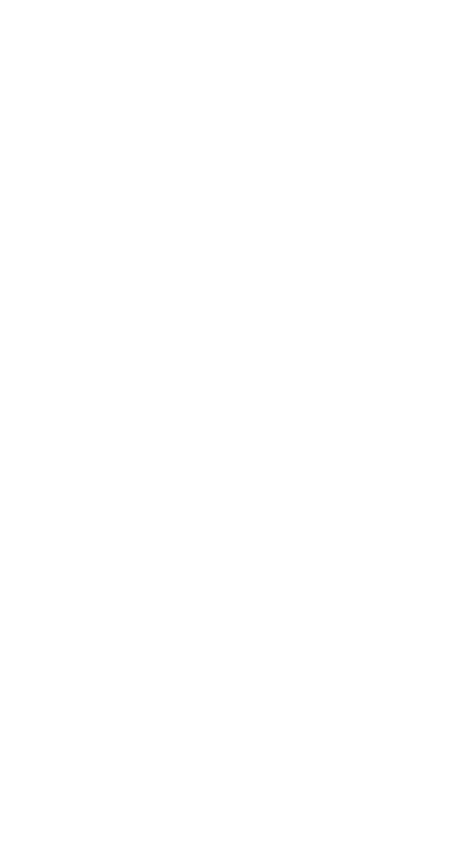 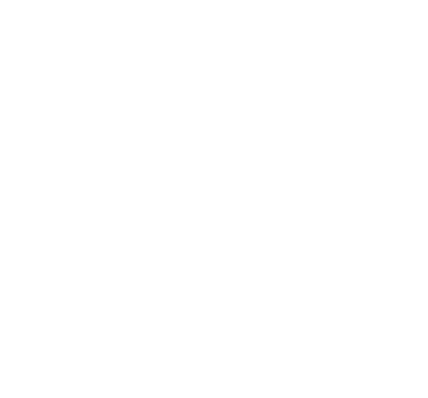